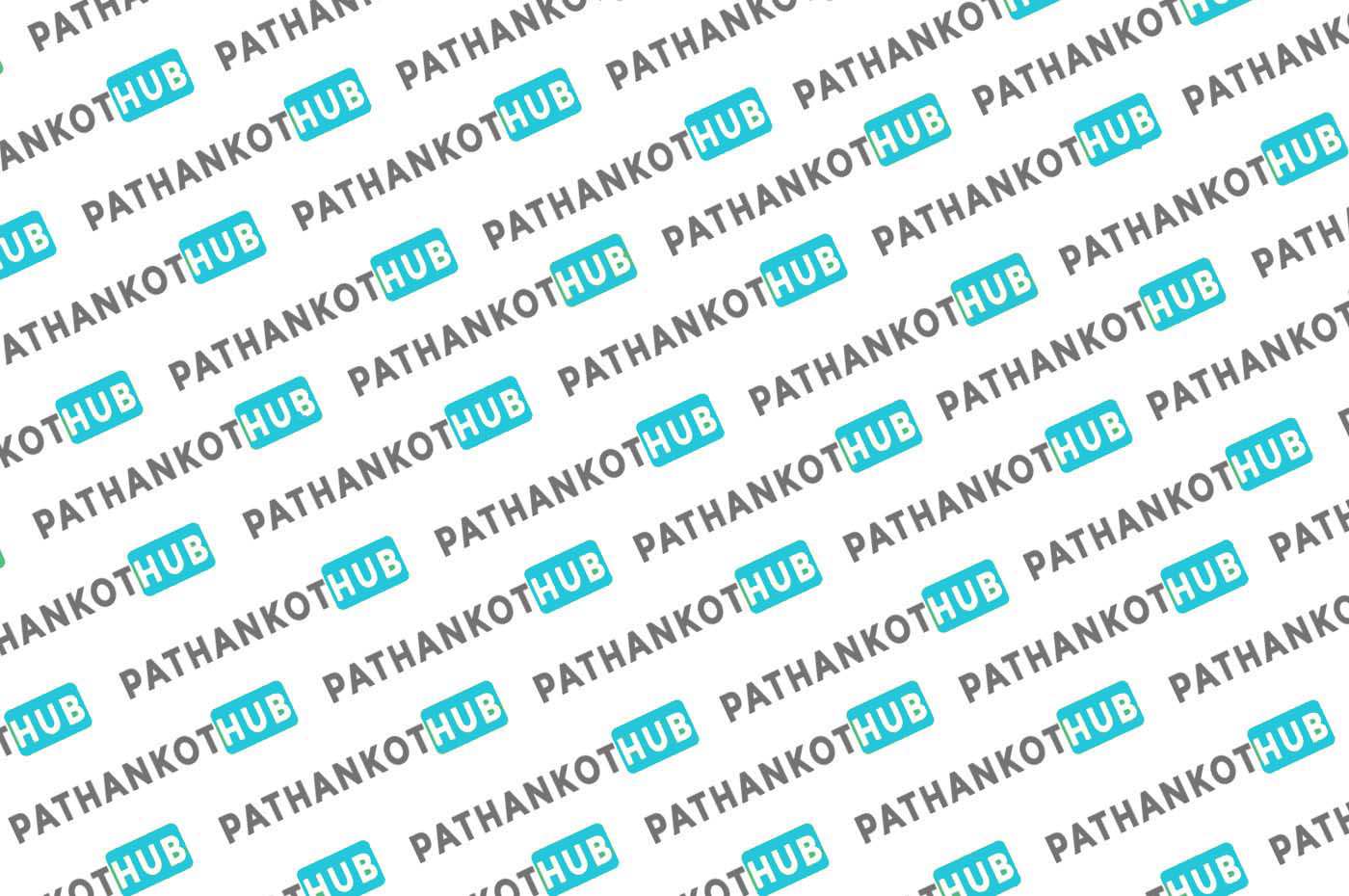 Mukteshwar Mahadev temple is the oldest and religious heritage place of Hindu religion in Pathankot. It is situated on the hilltop besides the bank of river Ravi. This is a cave temple of the Hindu god lord Shiva. Pandavas had constructed this temple during their exile. This temple has a beautiful marble Shiva lingam and a copper yoni. People visit this place from different parts of the country. This temple is also known as the name of mukesran mandir. This temple is situated in doong village of shahpur kandi in Pathankot district. This place is about 22 km from the Pathankot city. The different holy idols of the Lord Ganesha, Lord Brahma, Lord Vishnu, Lord Hanuman and Goddess Parvati are present near the lord Shiva. The people from the states of Jammu and Kashmir and Himachal came here to visit this sacred place.

According to the Hindu Mythology, the Pandavas spent six months of their exile (Agayatwas) in these caves. These are 5500-years-old caves which are carved by the Pandavas. While going to the temple you have to go through the lots of stairs. Every year in the month of the April, a great fair is organized by the temple committee organizers. Pilgrims from different parts of the state and nearby states of Himachal Pradesh and Jammu & Kashmir become the part of this fair. This fair is also called mukesran mela. The temple committee organizers also organize the food for the pilgrims. The local people of the area help the pilgrims. This religious place of lord Shiva is really a wonder of the Pathankot city which enhances the beauty of the Pathankot city. Mukeshtwar Temple is famous as mini (Chota) Haridwar. 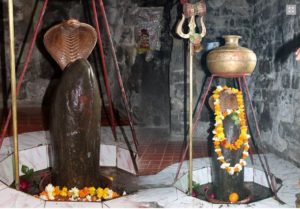 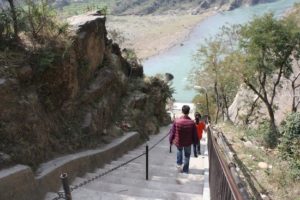 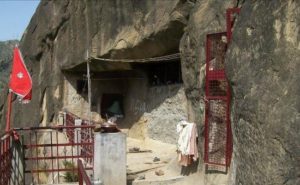 Pathankot also has some Religious historical Places to visit like

One thought on “Mukteshwar Mahadev Temple”

Check your email for new password.
Something went wrong, try refreshing and submitting the form again.